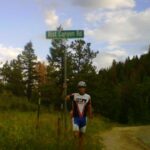 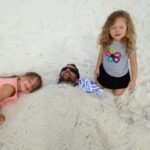 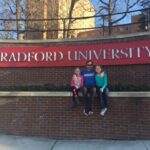 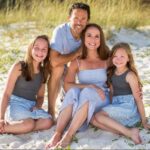 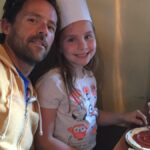 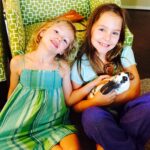 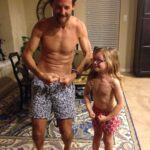 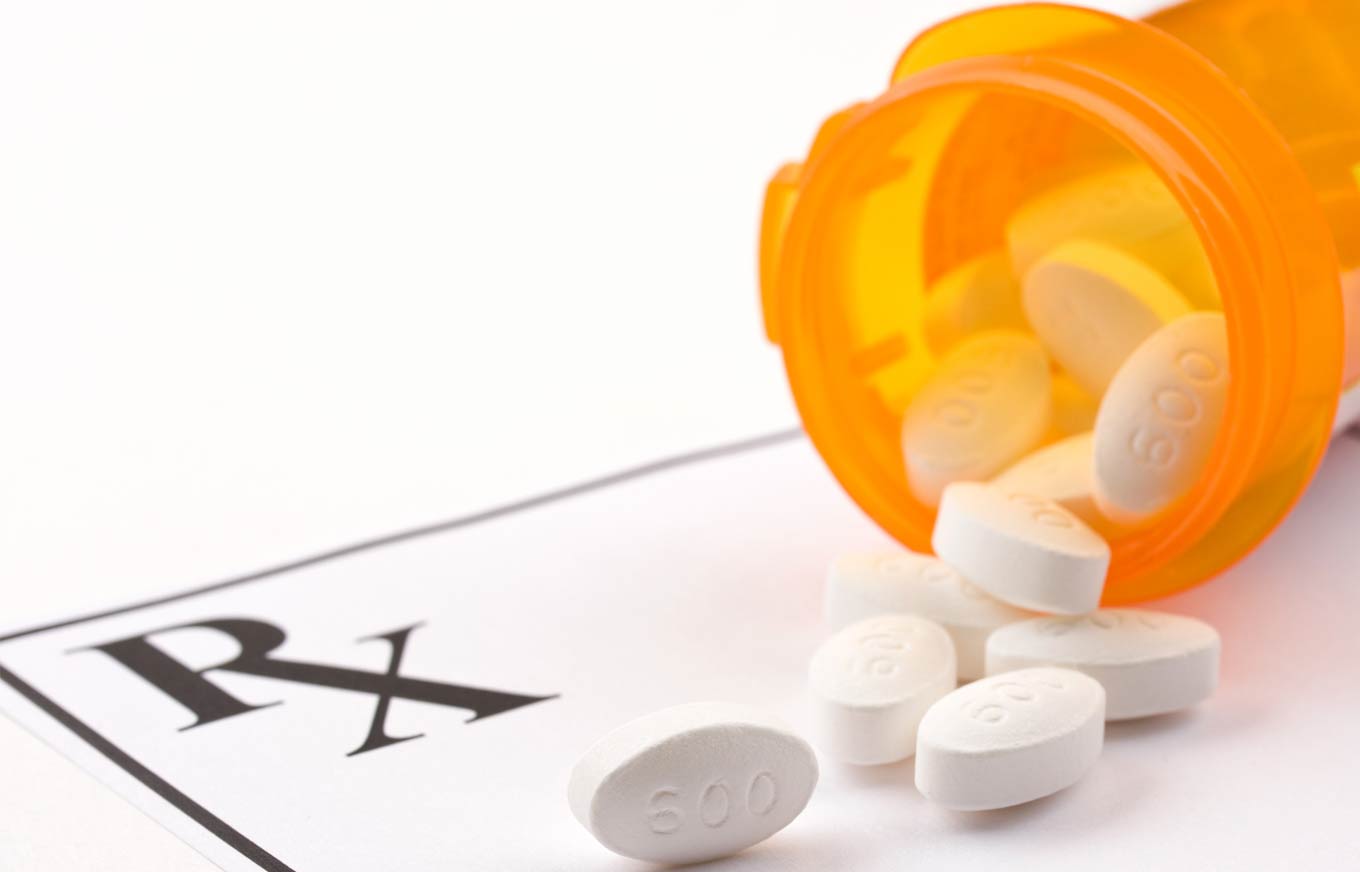 Obviously certain people MUST use these drugs to function daily, but are a lot of people using these medications as a temporary fix to their problem? It is very common in our society today to use what I call a “band-aid.”  A band-aid is often times used to “mask” an underlying problem without actually addressing the real culprit. Finding a REAL solution to the problem at hand is a much better long-term strategy to cure/heal a health issue.  Simply masking a problem with mediation is not only a temporary fix, but can also lead to more damage on the body when relied upon for any length of time.

For example, if you are having trouble sleeping at night and focusing during the day, instead of reaching for the ambien, xanax and/or adderall, you should FRIST make sure you are eating right, exercising, and exhausting all natural remedies to help you sleep at night such as a magnesium supplement or using lavender essential oils before you retire for the evening.  The second step to providing a natural remedy to these particular problems would be seeking counseling from a professional.  We are often so busy in life, we simply ignore the need to deal with our emotions in order to solve problems indefinitely.

Simply put, if your goal is to live a long, healthy, and happy life, get rid of the temporary fixes, and learn to treat your body as the temple it is.  It’s the only one you’ve got… 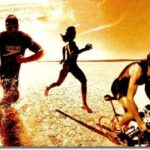 How to Tackle your Triathlon Off Season 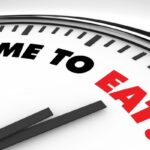 Why I Intermittent Fast, and Why YOU Should Consider it TOO!